What is actually a racecarver? 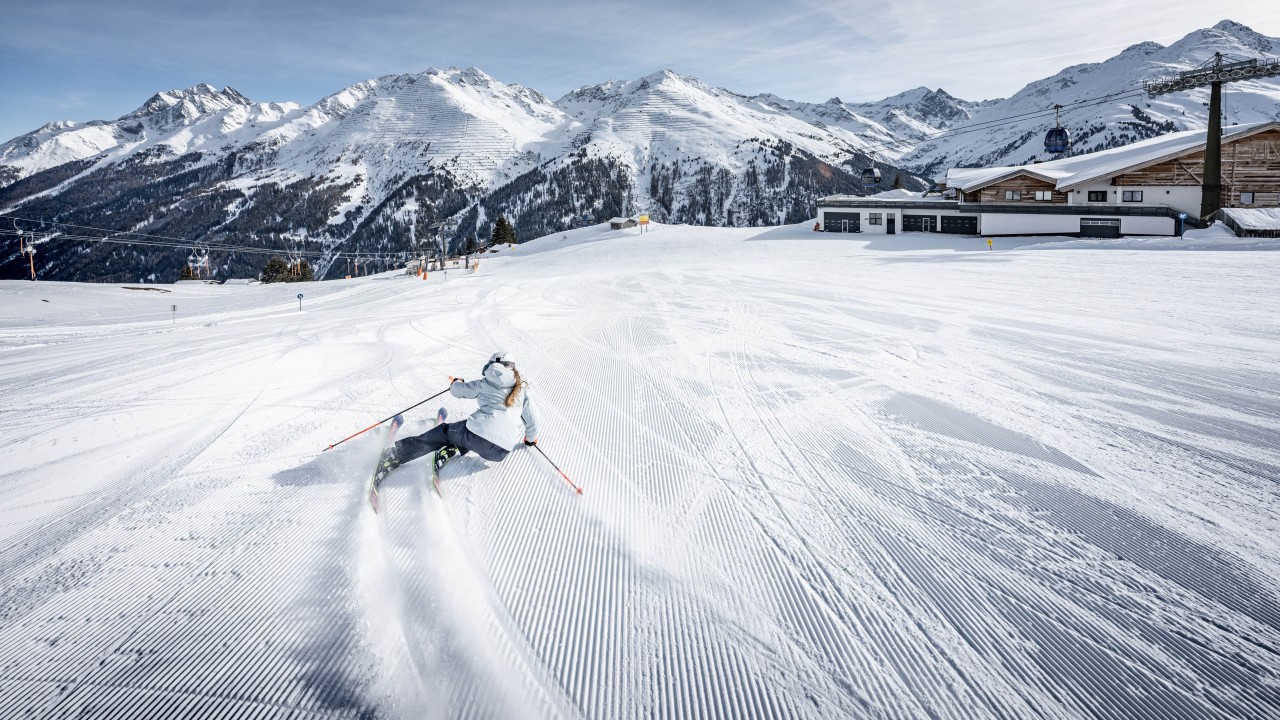 For whom is a Racecarver suitable?

Similar to the slalomcarver, the racecarver is a specialist for the groomed and icy slopes and is therefore especially suitable for skiers who prefer to ski on these slopes.

In contrast to the slalomcarver, the racecarver is aimed at skiers who want to use the entire width of the track and have nothing else in mind than setting one speed record after the next.
No other type of ski is better suited than the racecarver to keep the track clean and safe even at top speeds and in breathtaking lean angles on the hard slope.

In order to enjoy the benefits of a racecarver, you should also have at least good (or even better: very good) skiing skills and plenty of power in your thighs. Even if the standard racecarvers are not as hard and bulky as their "big brothers" used in the World Cup, they still require an active skiing style and the ability to maintain edge pressure over the entire turn length. Anyone who brings these qualities with him will be rewarded by the racecarver with a downhill run like on rails.

What characteristics does a Racecarver have?

The racecarver is often called a giant slalom carver or GS ski. However, these designations are a little misleading, as the masses of the racecarver are based on the World Cup models, but are much less extreme.

Some of the models used in the World Cup have radii of over thirty meters and cannot be used on normal and busy slopes. Nevertheless, the race carvers with their narrow middle width of around 70mm and their likewise quite narrow shovels have the longest radii among the slope skis commonly used in the amateur sector and are therefore suitable for long carving turns like no other type of ski.

In order to maintain the necessary smoothness and safety even at the targeted top speeds, the racecarver is usually of extremely stable construction and torsionally stiff. Especially the top models are often equipped with solid race binding plates, which makes the edge grip even more saturated and also allows extreme carving slopes.

In what length should you ski the Racecarver?

Even though there is of course nothing to prevent women from also driving the men's (or unisex) race carvers, there are good reasons why female skiers should rather look around for the models developed especially for women.

Not the right ski for you?

You think racecarvers are too special for you and you prefer a more versatile slope ski? Then take a look at our sport carvers or our allround carvers! You want a very sporty slope ski, but you are more into short turns? Then our slalom carvers could be just right for you. You want a ski that is suitable for the slopes, but also want to do a few turns off-piste every now and then? Then our all-mountain skis could be just the thing for you.

Tags: Racecarver
Trusted Shops Reviews Toolkit: 1.1.5
This website uses cookies, which are necessary for the technical operation of the website and are always set. Other cookies, which increase the usability of this website, serve for direct advertising or simplify interaction with other websites and social networks, will only be used with your consent.
Decline Accept all Configure